Battle of the Sexes? 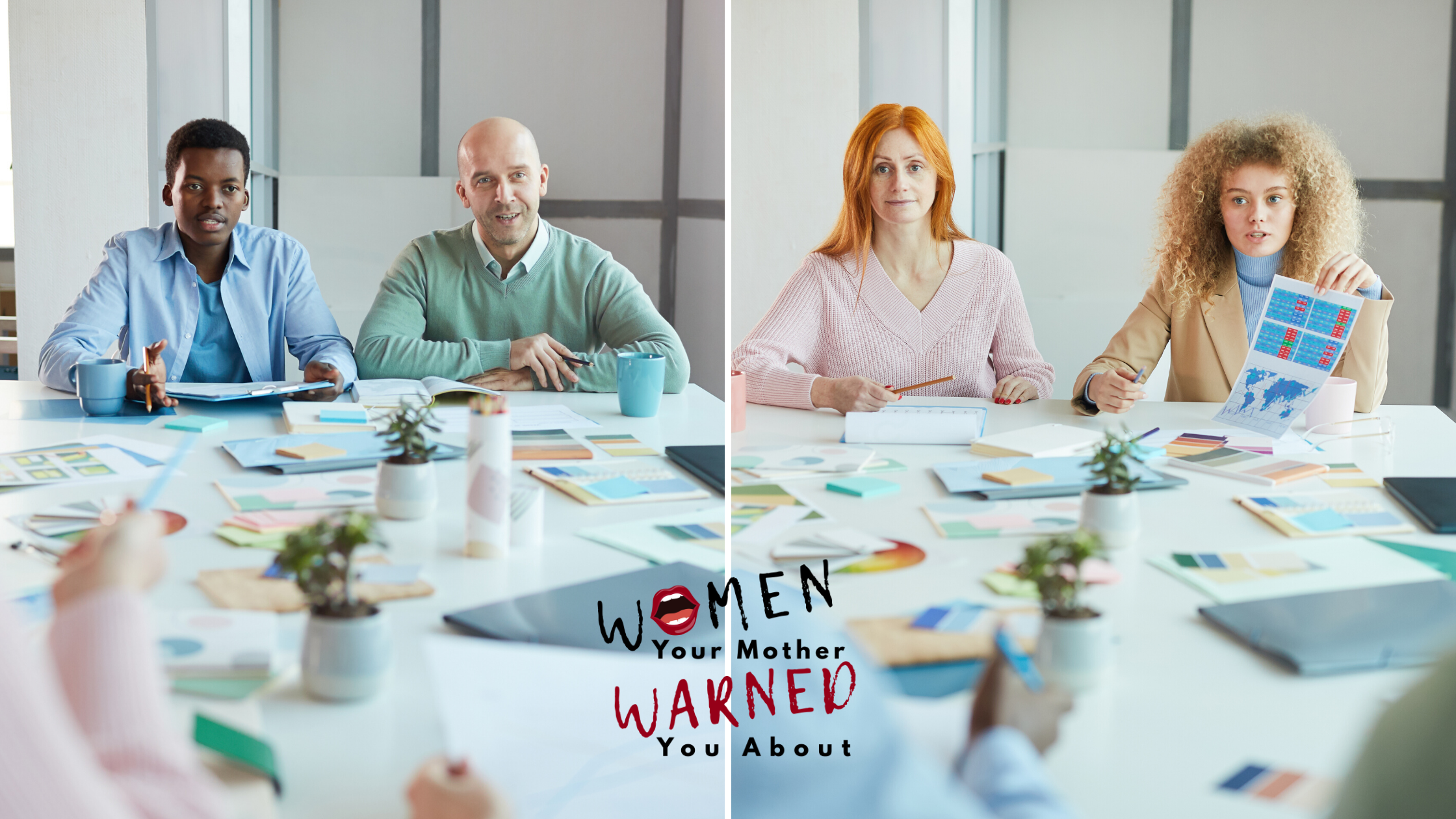 Just consider how much suffering they endure when they contract a common cold, now you want them to survive a respiratory infection that has forced global shutdowns? Let’s just say there’s a reason they weren’t chosen to experience childbirth.

But in all seriousness, according to Healthline.com “in New York City, men have been dying of coronavirus at almost twice the rate of women” and an article from the Howard Hughes Medical Institute reads that “an analysis of data from more than 1,000 infected Chinese patients found that 2.4 times more men died than women.

Men and the actual virus aren’t going to be besties anytime soon. Noted.

But Rachel Pitts, Gina Trimarco and Keith Walters didn’t gather this week just to discuss confirmed statistics. We’ve covered the repercussions to one’s physical health based on sex, but what about economic health? Who will fair better in the Covid-19 aftermath?

One of the biggest concerns is the age old assumption that women are more committed to their families than men are. With the possibility of distance learning extending into the 2020-2021 school year there’s a concern that a large number of women won’t return to the workforce. Rachel took a moment to remind listeners “we’ve already made that adjustment in the last couple of months.” Parents somehow managed to balance working from home with educating their children and while it wasn’t always pretty, it got done.

But perhaps we’re looking at this all wrong.

While we definitely see sex differences in the workplace those differences aren’t necessarily rooted in fixed gender traits. Instead they are a response to company practices, organizational structure, and patterns of interaction that create different experiences for men and women. Essentially, if the circumstances are different based on your gender than why wouldn’t the responses vary also?

Take the woman from San Diego who was fired from her job in the financial industry because her boss wanted her “to figure out a way to keep the kids quiet” on Zoom calls. Instead of being met with support and accommodations she was let go due to circumstances well outside of her control. Instead of encouraging her to ‘fix’ the situation wouldn’t it make more sense to give value to her accomplishments in spite of her circumstances?

As restrictions are lifted and we begin to resurface from stay-at-home orders maybe it would be more productive for companies to recognize that there is in fact a ‘new normal’ and the best way to navigate this is to respond to their employees on an individual basis instead of promoting gender stereotypes.

If it really is nature versus nurture, isn’t it time we nurture?