Body Image: You Don’t Need to Fit in the Box 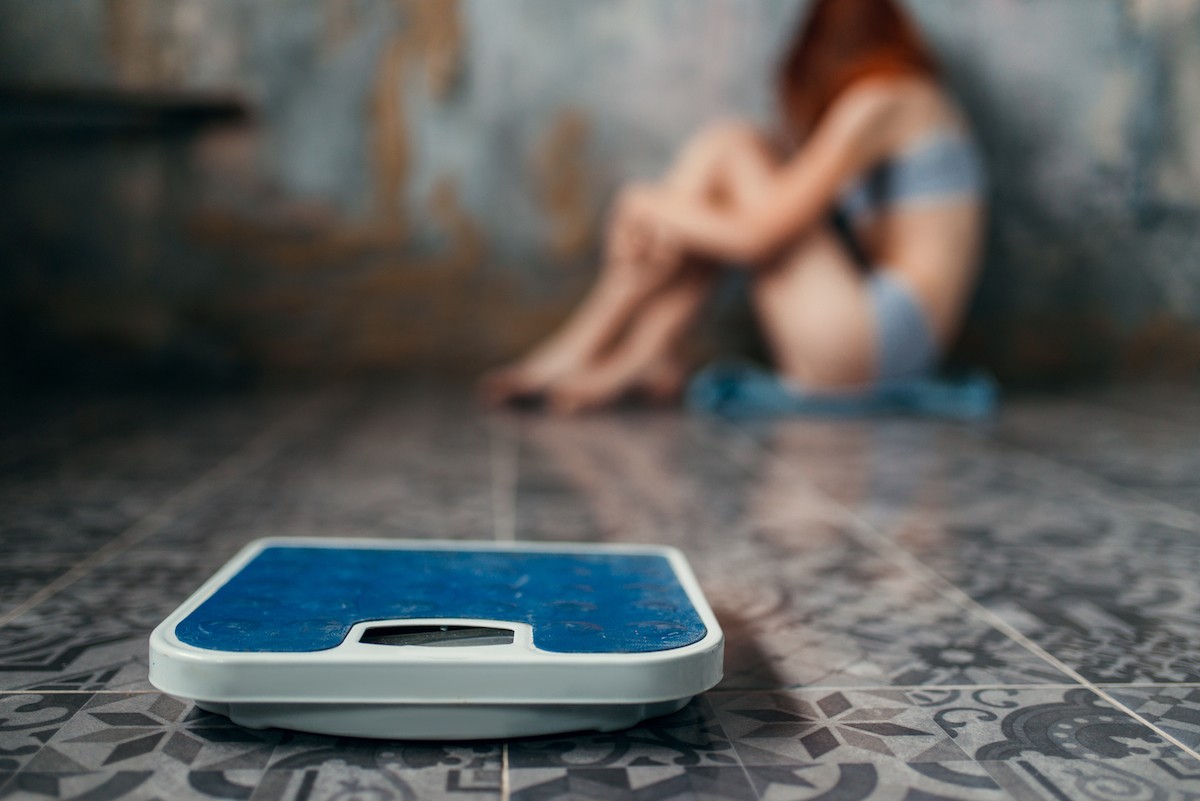 How do you feel about your body right now?

If you’re like most people, your body image lies somewhere between low and “what in the hell happened?!” Even if you are fit and in shape, that doesn’t mean you feel great about your body, right? Insecurity comes in every body type.

This is a huge topic for women, because whether or not we admit it, we are almost always thinking about how we look. In the mirror. To others. And most importantly, to ourselves.

Sometimes we feel insecure when we aren’t wearing makeup, but remember that you are beautiful even in your most natural state. Beauty is really a matter of opinion anyway. During WYMWYA’s Episode 4, Gina and Rachel talk with Katelyn Guild about beauty and body image.

We discuss the content found in THIS CNN article entitled “The History of the ‘Ideal’ Woman and Where that has Left Us.”

The fact of the matter is that MOST women don’t look like the women in photos in magazines. And, that’s ok. Historically, the image of a more curvy and voluptuous body is the epitome of beauty. Yet, as history moved forward, women began altering their bodies with corsets and other tricks that have become increasingly complex, costly and sometimes dangerous.

Rachel talks about being in show business and the struggle that women have to be thin enough and pretty enough and shares a powerful story of standing up for herself and her body. The statistics of women and young girls with eating disorders are staggering.

Gina brings up the powerful question: did the feminist movement of the 60s help us or hurt us?

And Katelyn asks: to measure up to a man in the world of business, does a woman also have to look a certain way?

It doesn’t have to be this way. If we can learn to recognize where the feelings of insecurity are coming from, whether it be childhood moments or past relationships, we can begin to rebuild our self-image.

Rachel chimes in: “You don’t NEED a box.”

As women, we need to teach our girls that.

Listen to the episode (there’s so much more juicy stuff inside), then look at yourself in the mirror and KNOW that you are enough. 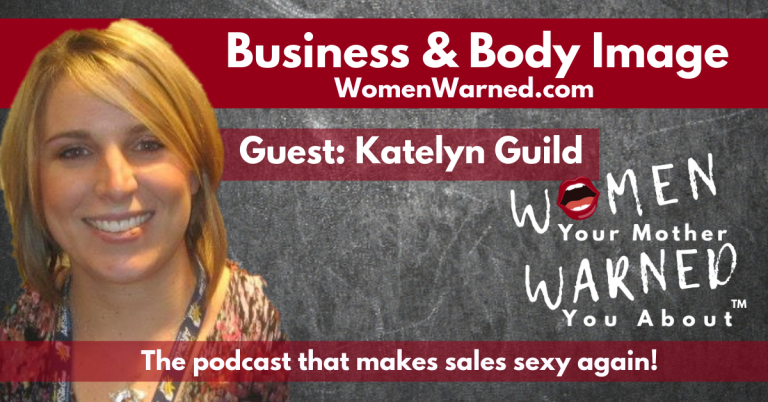