The 5 Personality Traits of Successful Entrepreneurs 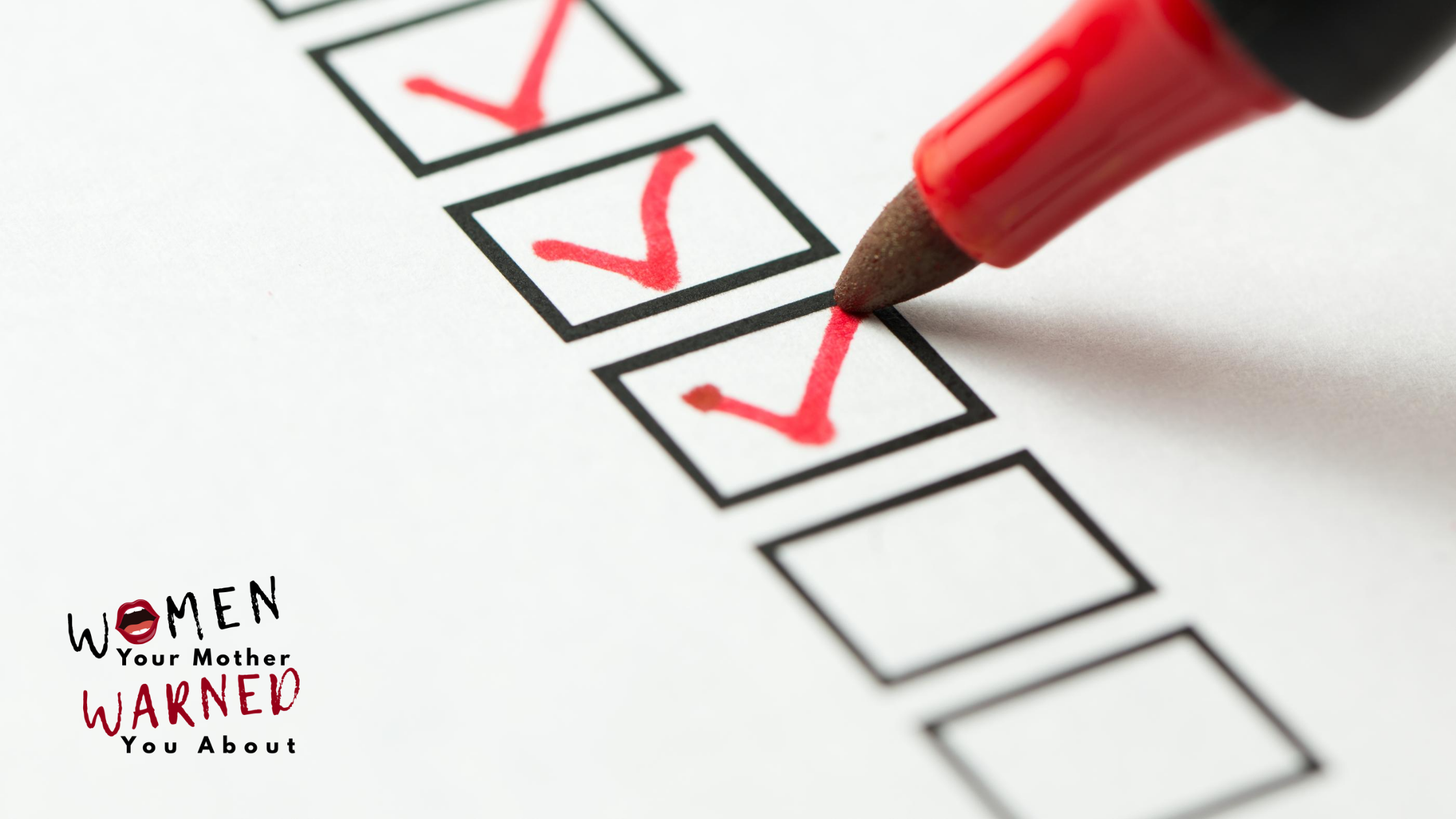 We’ve had numerous guests on this show who have described entrepreneurial endeavors from their youth. There was the Rockette turned CEO Laura Casselman who sold Mulligans on a golf course, speaker and sales coach Jen Gitomer who peddled beaded bracelets outside of a grocery store and our very own Gina Trimarco who made her first sale at a flea market under her father’s supervision. So you have to wonder (to the tune of the Maybelline jingle) ‘maybe she’s born with it’.

Our most recent guest Donnie Boivin quoted author Mike Michalowicz when he described being married to an entrepreneur: “You’re sitting in the passenger seat and the entrepreneur’s driving the car. They’re driving well over 100 miles per hour. There’s no seatbelts and there’s no steering wheel.”  In Donnie’s own words, “running a business requires someone to have one foot on fucking insantiy and grabbing their balls while saying ‘watch out world, here the fuck I come’, then passing the beer off while saying ‘hold my beer and watch this shit!”

All of this got us thinking, are certain people predisposed to being business owners? Is there a specific personality destined to be a Founders/Presidents/CEO’s? Simply, are people born with an entrepreneurial spirit?

Look, we’re not psychologists. We might see them on a regular basis but that doesn’t mean we’re qualified to make broad generalizations about groups of people nor do we have the time to perform the kind of scientific experiment that could confirm or deny those speculations. But we do think we’re capable of identifying a few character traits that are common denominators among the guests on our show.

CONFIDENCE You don’t drive 100 mph without a steering wheel if you’re not confident in yourself, your abilities and your vision. Even if you occasionally second guess your choices (all people do, yes even the Women Your Mother Warned You About) you are still confident enough to commit to them and even more confident in your ability to remain humble in the face of mishaps and mistakes.

GOALS You set them. You make them. You live by them. Literally, you’ve spent your whole life setting and achieving goals through strategizing, planning and preparing. Remember that seventh grade spelling test you aced, it wasn’t by accident was it? Goals keep a person moving forward.

CURIOSITY You like to learn. You like to grow. No successful tycoon ever found success in getting to the top and deciding to just coast from there. It’s a never ending process of gathering information on the latest and greatest, whether it’s tech or industry trends you like to discover and study.

PERSONABLE People like you. And hell, if they don’t actually like you they at the very least respect you. You’re approachable and engaging. You know that old saying, there’s no ‘i’ in team? No one rises to the top alone. Even Jeff Bezos had help, granted it was from his parents but your parents aren’t going to give you $300K if you’re an asshole.

DELEGATE You use that personable personality to find like minded people and then you use those people to help you grow. A company’s greatest resource is its employees. There’s a lot of corporations out there who haven’t quite figured that out and you know it, which is why you’re out there doing things differently.

You’re confidently on your own,

and employing the right people to get you to the top.