Work-life Balance: Does it Even Exist? 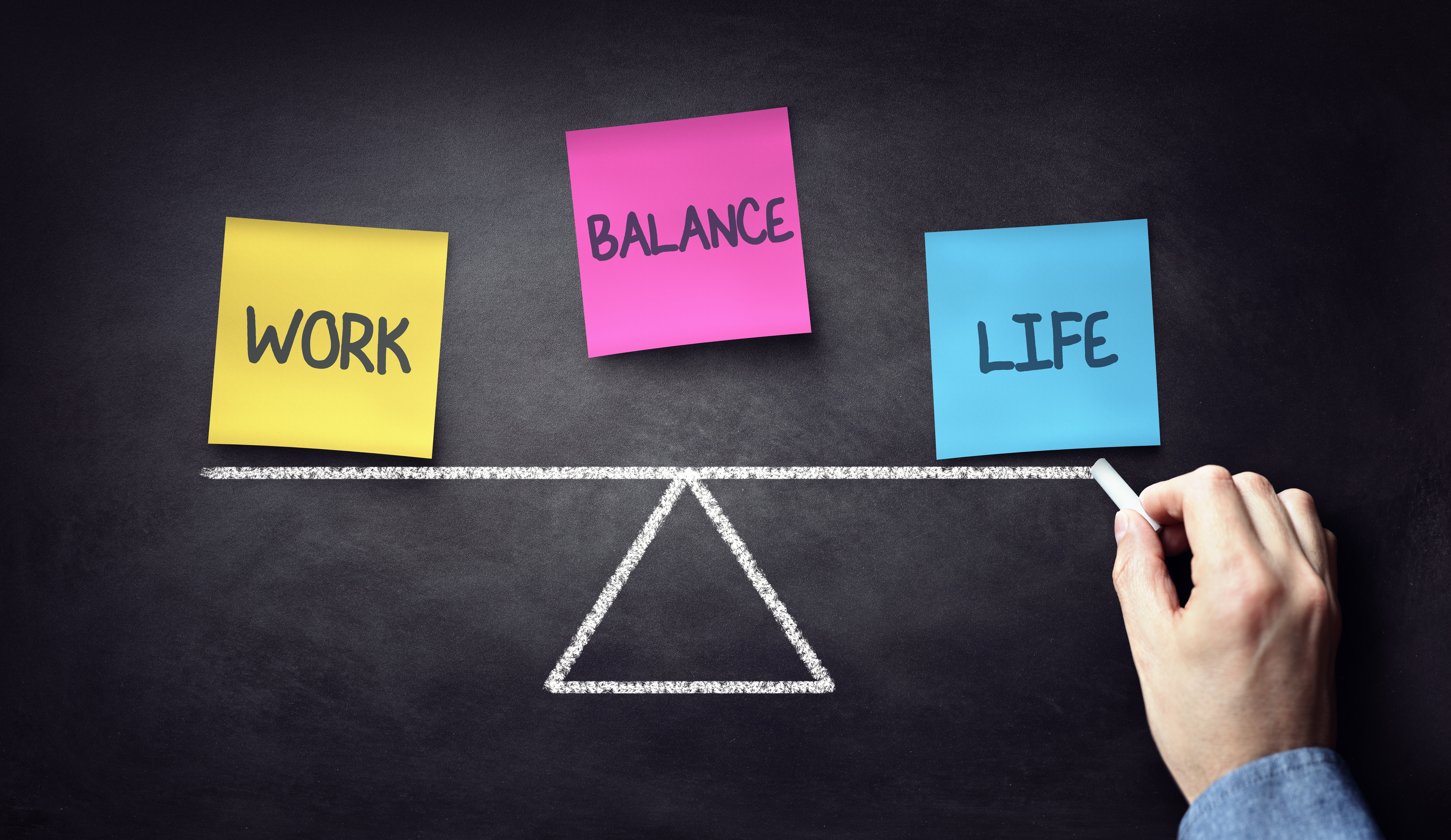 “I just started calling the office every day and figured out who everybody was. A month and a half in, they invited me up for an interview. Like with anything in sales, the stuff you really want, it’s never going to be the easy stuff. The dream clients are never the easy ones. The people that are the hardest to get to are the easiest ones to close. So for me, I had never followed up to that degree before because maybe pain or fear or whatever was pushing me away from where I wanted to go. This time, I pushed harder than I’d ever pushed before. I needed to do something and I felt like this was the vehicle. And then I just kind of poured it all into it and, and continued that after I got the job and continued it once I saw how big the opportunity really was, which I was bigger than I thought it was. And so, that kind of ignited me again.”

And, that’s how Jarrod started working for Grant Cardone.

Jarrod Glandt is the Vice President of Business Development and Sales at Grant Cardone Enterprises, the world’s premier sales and management training company. He also co-hosts the weekly webcast series focused on millennial business and success called Young Hustlers. He graduated from California State University San Marcos with a degree in business administration. He spent time in the auto real estate and travel media services industry and also worked in sales and marketing within the asset manager management analysis and finance fields. His remarkable working relationship with Mr. Cardone started in 2010 and guided by that mentorship, he is now a multimillionaire in the top 1% income bracket of his peer group. He is a rock star.

He got the job with Grant and started pulling crazy hours with laser focus. He was with Grant when there were only 3 employees…and now the organization has grown to 130 employees. “When somebody starts out with three salespeople, they know what gets them from a $100K in sales to a million, but getting from a million to 10 million, there’s a lot of things that they don’t understand about their business. So, Cardone Ventures is basically a unit that develops business in three different ways: We provide strategy and consultation seminars and workshops that are very high-level executive about basically scaling people, processes, systems in your business. Then, we actually provide a shared services model and then ultimately an equity model where we take positions in companies.”

There’s a ton of growth going on at Cardone Ventures, which means a heavy work schedule. So, how does Jarrod balance that out with his family?

“You make time, like with anything else: you can make excuses or you can make time. So, for me, I wake up, I go to the gym in the morning early enough to where when I get back, my baby Jake is just getting up. And so I get, maybe 30 minutes with him in the morning before I have to go to work. And then I’m close enough;  I paid the money to live close enough to the office where I can go home for lunch. So I wait, normally until he wakes up from his nap and then I jam home and we go hang out. I eat and then get another 30 minutes with them. And then, at the end of the day, my wife has a business and so she kind of transitions from mom mode into business mode and I’ll take over his dad for the end of the night and put my son down and do all that fun stuff. So, you know, you just work it out, you work it out, you know. I never want to look back and be like: I wish I would’ve spent more time with my kid when he was growing up and, and have all these regrets,” says Jarrod.

And, as far as keeping the marriage vibrant, Jarrod and his wife do this: “On Thursday nights we do like wine and sushi and then what we have these little conversation cards that we go out on the balcony and just drink a glass of wine and have these little conversations based on these cards. They’re questions that you, you know, you don’t always ask. I like to have a conversation that has a purpose. And, women communicate very differently than men. Like my wife likes to talk about nothing a lot. Like just it like is it is, uh, you know, hey, well this and that, blah, blah, blah. And it’s just, I can’t get into the conversation. So it’s like instead of her banging on me about something that she knows I’m not good at, we just create a, an environment where that thing that I’m not good at is kind of like bolstered up. So, instead of me having to come up with what we are going to talk about, we have these little interesting questions.”

Obviously, Jarrod values his wife AND he understands that women communicate differently.

So, what does Jarrod think about women in sales?

Listen to Episode 19 and find out…. 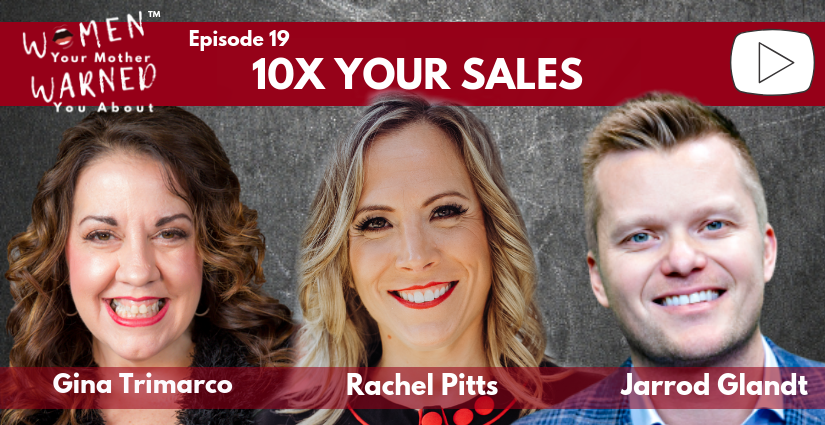